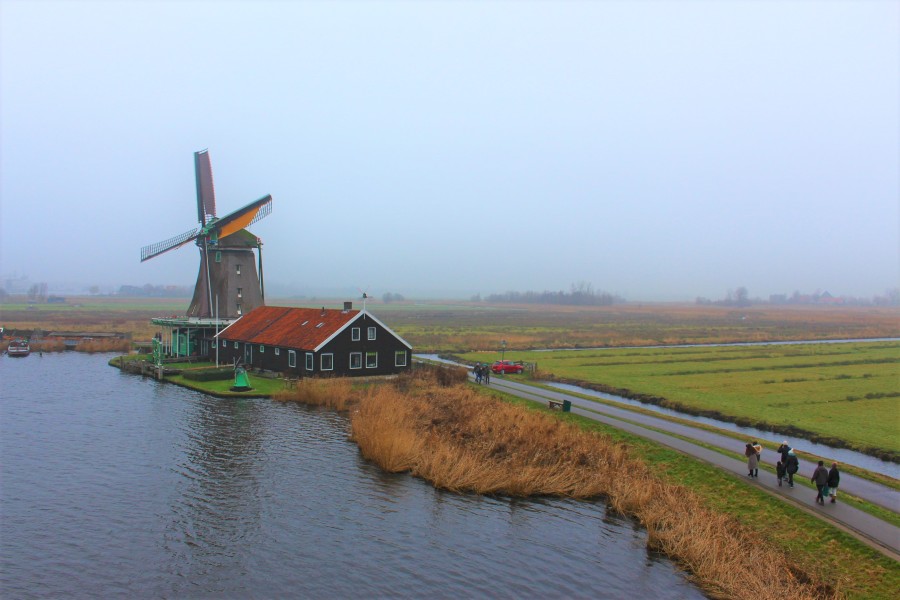 A beautiful little windmill village tucked away in the picturesque Dutch countryside.

You go back in time as you walk into the historic Zaanse Schans, a district in Zaandam, Netherlands. The place is filled with ancient windmills, traditional Dutch wooden houses, and beautiful green fields, all surrounded by the serene waters of the Zaan river.

We visited Zaanse Schans in winter. It was a nippy cloudy day. We walked hand in hand along the lush green fields admiring the stunning landscape.

The Dutch industrial revolution was born right here. There were more than a 1000 windmills in this place several centuries ago, some of which were used to grind spices, produce paint, saw wood and make oil. Today all that remains is 6 of these historic windmills, most of which are still working!

You can go into a few of these working windmills to see them in action. We visited the De Kat (The Cat) windmill, the only windmill in Zaanse Schans that is in its original position. The rest of the windmills here were moved from other places and rebuilt. The De Kat windmill grinds chalk to to produce paint. It is the only working windmill in the world that makes paint!

You can also go up to the top of the windmill to see the blades moving to the strong wind. The view from up here is quite pretty as well.

We also visited the De Catharinahoeve, a cheese farm where we went thru a quick run-down of the production process of this creamy yellow gold. If there’s one thing the Dutch is known for as much if not more than their windmills is their cheese and I could see why!

We spent the next hour or so just walking around this little village sipping on some hot chocolate and drifting off into thoughts of what life would have been like a few centuries back. Wouldn’t it be amazing if we could just turn back time and pop into any era we like, live a few days, make merry and move on to the next.. heh a little wishful thinking never hurt anyone!

When the weather is better, you can actually go on a boat ride exploring this idyllic little village along the Zaan river.

It was time to head back to Amsterdam.

We left Zaanse Schaans with heart-warming memories that will be cherished forever. And, who knows, life might just lead us back here again someday… 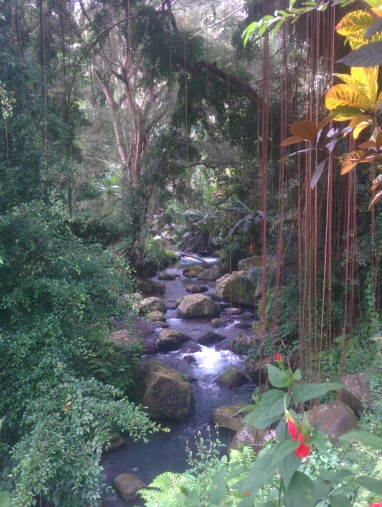 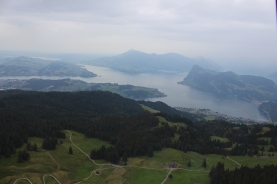 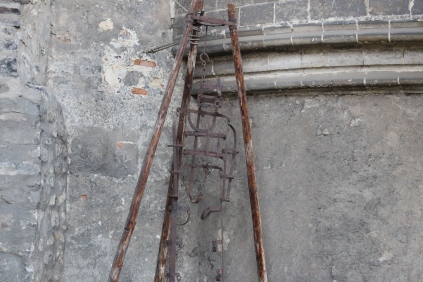 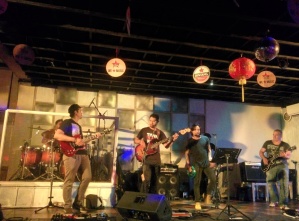 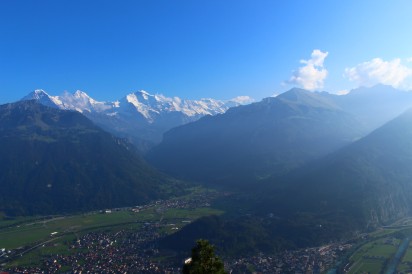 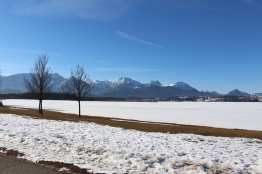 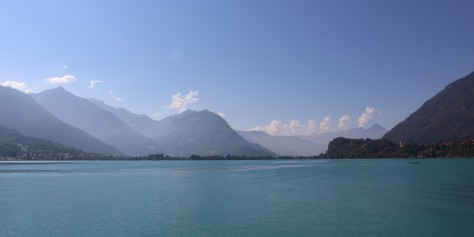 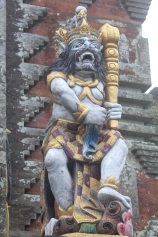 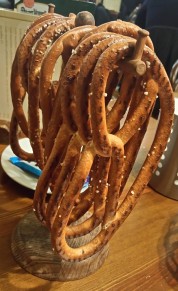 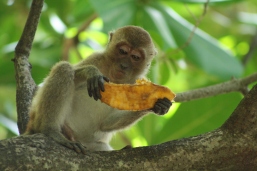 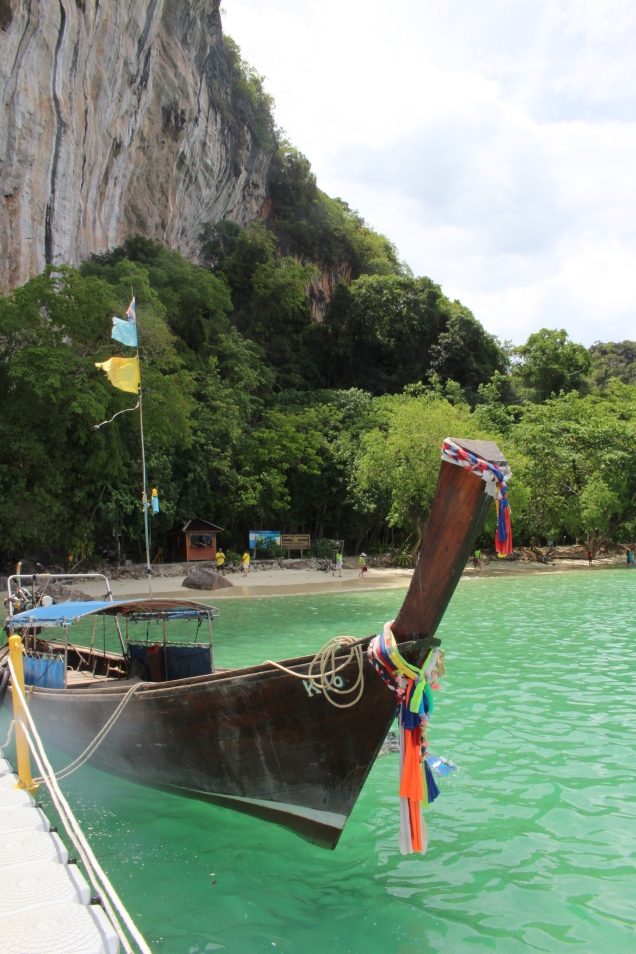