A cozy little beer hall where we began our beer journey in Ulm.

Barfüßer is one of the best places in Ulm to get great local food and beer. You’ll find one of their pubs diagonally opposite the Rathaus or town hall. This branch in Ulm is a sprightly new place and hardly the traditional beer hall we used to visit when we moved to Ulm. The old one is round the corner from the Ulm Münster. They must have shut it down when they opened the new one though. If it is still open, you should go in, at least to grab a beer and take a peek at their walls. They have some of the most wonderful paintings from a bygone era. Many an evening were spent in this old beer pub in the company of good beers and good friends. 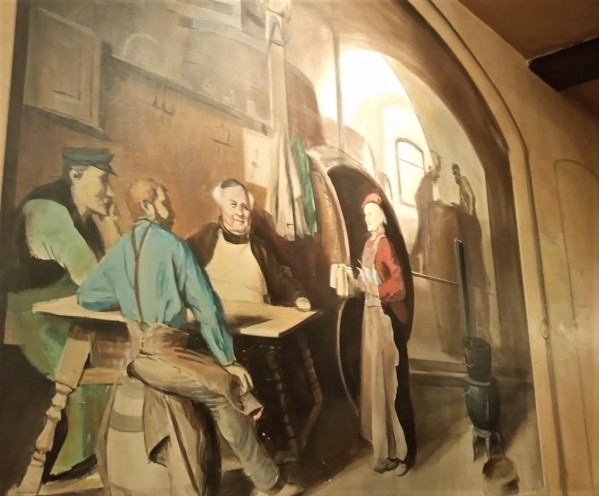 If you’re visiting Ulm during spring or summer, head over to Barfüßer’s beer gardens in Neu Ulm. They have two of them. The Barfüßer Biergarten Neu-Ulm is huge, kid-friendly and by the Danube river. The Barfüßer Biergarten im Glacis is a sprawling biergarten with great live music throughout the summer and early fall months. We, unfortunately, didn’t get to do this last summer and well, this summer, we moved out of Ulm.

You’ll find an interesting range of beers at Barfüßer. They have their traditional beers – a light and dark lager, and a delicious weizen.

And, they now have a few craft beers – by the bottle and by tap. They don’t brew any of these themselves but make them available in collaboration with other craft brewers in the south of Germany.

When we moved to Ulm in Jan 2016, there were no craft beers being served or sold anywhere. There was just Schlössle in Neu Ulm. Anyhow, in about 6 months, we started to see Ulm’s only craft brewery launch their beers. I think we saw Urban Monk for the first time at the Lichterserenade (one of the most gorgeous light festivals we’ve seen) in July 2016. These guys brew in the Barfüßer premises in Neu Ulm and their beers are available in all Barfüßer branches. 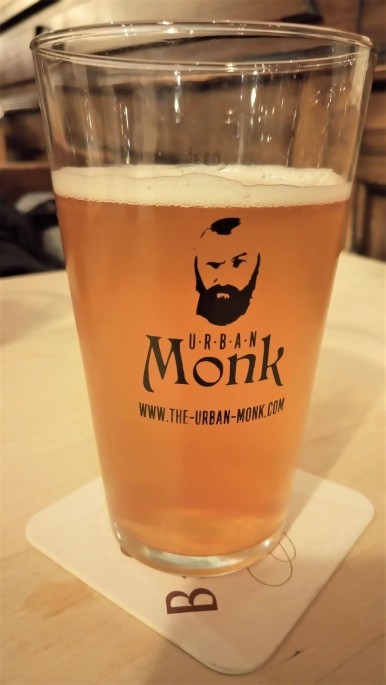 Although they’ve got a long way to go with perfecting their craft beers, we are still impressed with them. It sure isn’t easy trying to establish yourself as a craft brewery in the fatherland of traditional lagers that have been brewed for centuries and is still stubbornly the only beer of choice with the locals. And, bet it’s even harder trying to do this from a small town. But they’re doing a great job marketing their beers and are at nearly every beer fest that takes place in the south of Germany. They have a decent collection of beers – we preferred their Sunshine Ale. 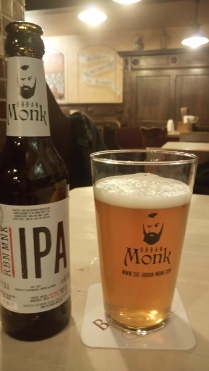 Just as we were leaving Ulm a few weeks ago, the new Barfüßer pub near the Rathaus, started to serve a couple of Camba beers on tap. Camba, IOHO, is one of Germany’s best craft breweries and they have an amazing variety of beers promising to send you straight to hopheaven! So, you can imagine our insane delight at finding these on tap in Ulm. Maybe the beer gods decided to give us a parting gift!?

What was even more exciting was that this little town finally had a beer flight. You’ll rarely ever find that in a traditional German beer pub!

It was simply amazing for us to see the transformation in the beer culture of this little town. And to see locals, young and old enjoying a craft beer sampler set – just delightful! 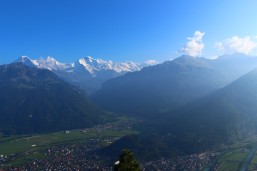 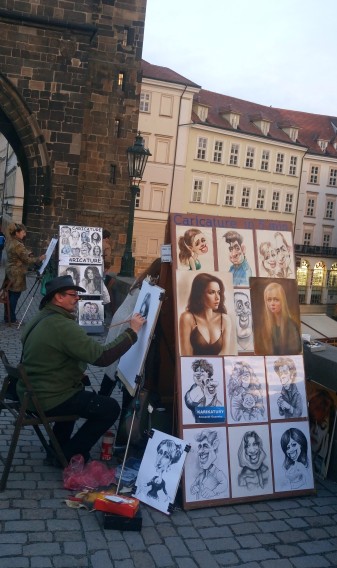 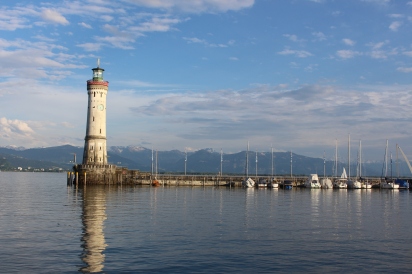 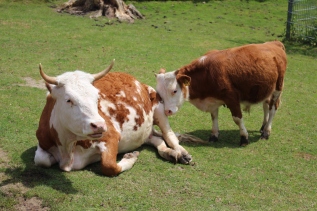 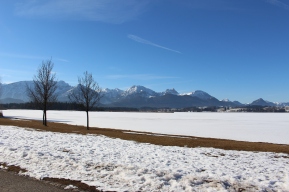 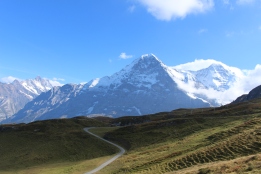 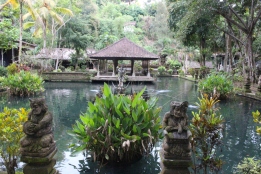 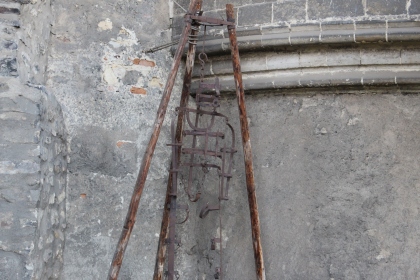 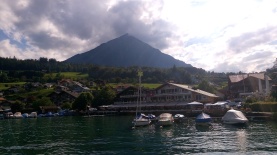